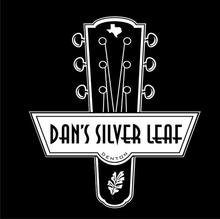 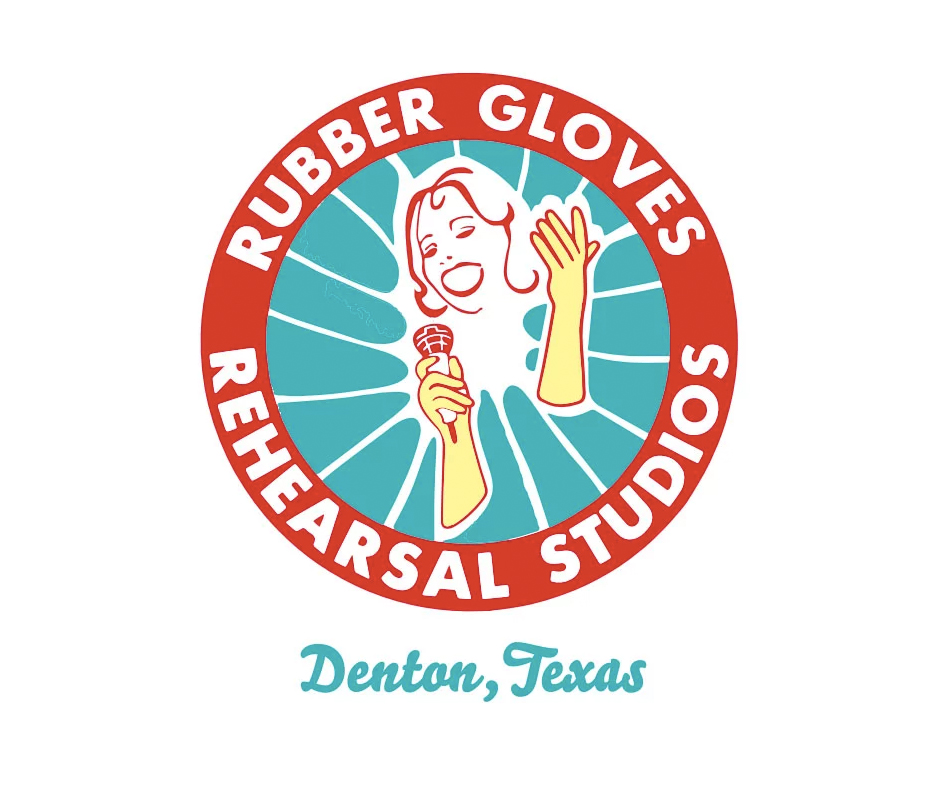 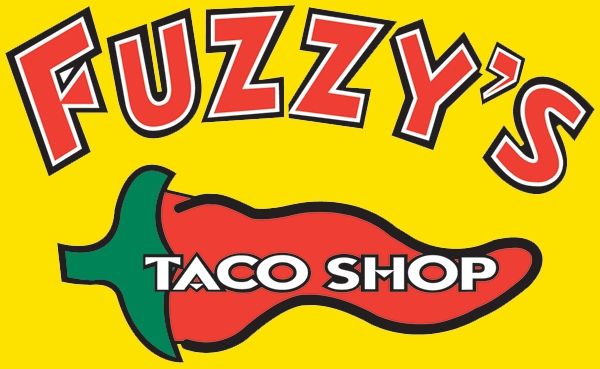 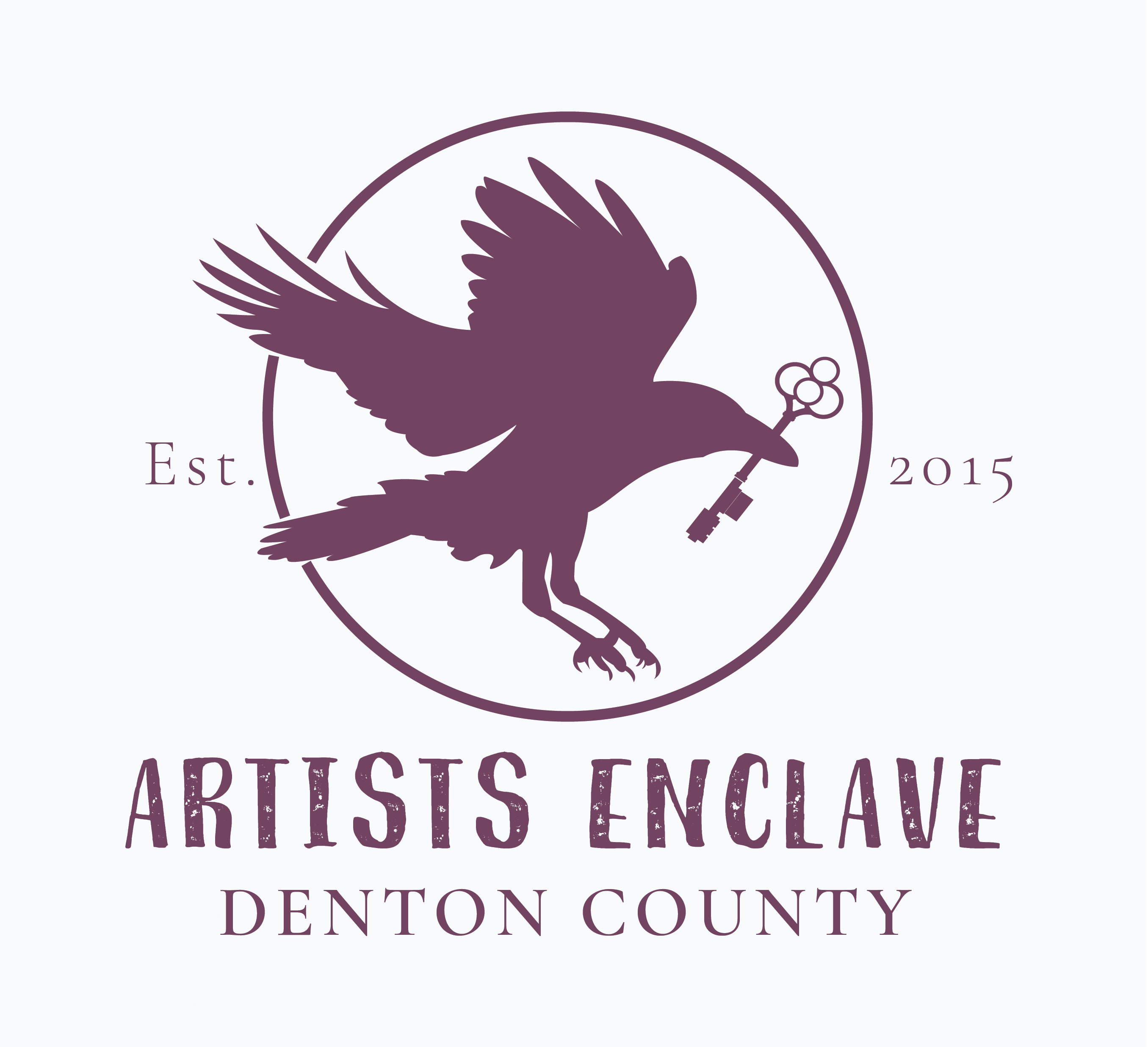 Raised in Melissa, TX, Jackson Scribner grew up obsessed with music from an early age. He learned guitar when he was only nine and spent countless hours playing alongside his Dad and brothers at family gatherings. Being that the virtuoso is only twenty years old, that doesn’t feel all that long ago. Only in the last year and a half has Jackson put lyrics to his skillful instrumentals, making their timeless appeal all the more prodigious.

Leaning into this seemingly supernatural knack, Jackson’s band — a crew of musical veterans vastly accomplished and nonetheless awestruck — recorded his debut album at Consolvo Studio in Oak Cliff, Texas. Made up of producer Jeff Ryan (drummed for St. Vincent, The War on Drugs, Daniel Johnston), John Dufilho (bass for The Apples in Stereo, The Deathray Davies), and engineer Jerome Brock (Cryptolog), the seasoned group made a deliberate decision to let Jackson’s songs radiate in their natural state. Mixed with care by Grammy-winning Stuart Sikes (Loretta Lynn, Cat Power, Phosphorescent, The Walkmen), the collection does just that.Jackson Scribner’s debut album is out 3/26/2021 through State Fair Records